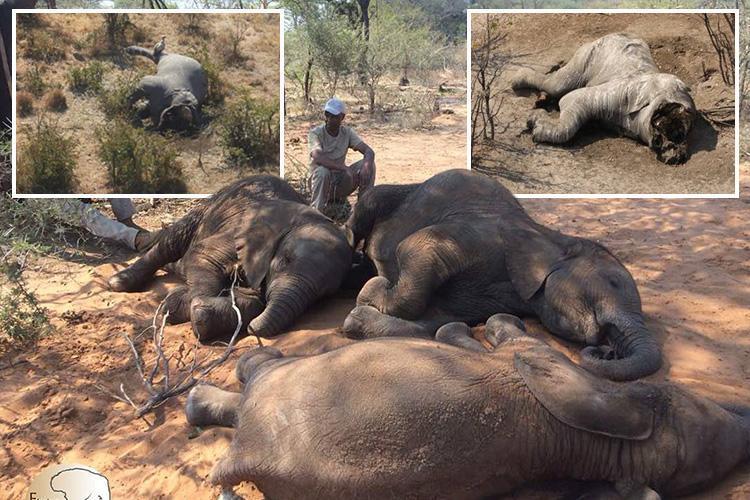 Breaking News: Tragedy In Botswana; Close To 90 Elephants Found Slaughtered With Tusks Removed Near Wildlife Sanctuary, The Second Largest Elephant Poaching In Africa’s History A tragic news came from Botswana where nearly 90 elephants were brutally murdered for their tusks near a famous wildlife sanctuary, called Okavango Delta wildlife sanctuary. According to the charity, Elephants Without Borders, as well as the BBC, the murder comes right after the country’s anti-poaching unit had been disarmed by the new President Mokgweetsi […]